Hosted by Yeditepe University School of Applied Sciences, the "Economic Problems and Solutions" workshop organized by Prof.Dr.Veysel Ulusoy was held at Yeditepe University on 17 December 2019 with the participation of Turkey's Leading Economists, Academics and their guests. 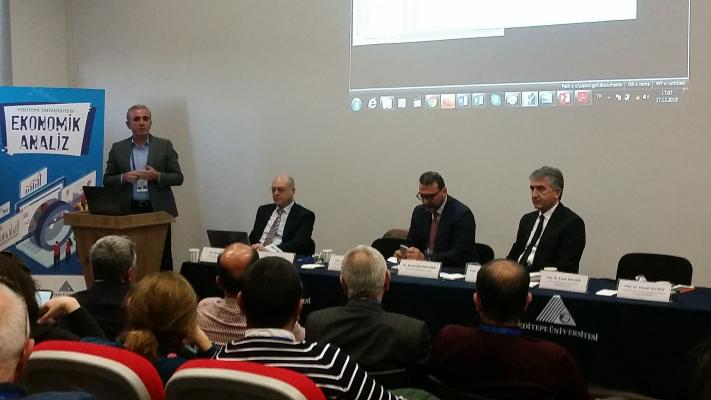 Making a speech on efficiency at the workshop, the former Chairman of the Central Bank, Durmuş Yılmaz said, “We are in a better position than 100 years ago. There has been a significant reduction in people's working hours. However, a significant part of the world is far from the age of consumption. Even though a very small portion of the world's population suffers from overconsumption disease, a significant portion still lives below the poverty line. The most important ongoing problem of developed, developing and underdeveloped societies is the problem of income generation, unemployment reduction, growth and fair distribution. The concern of the workers who contribute to production with their efforts to lose their jobs has led to an increase in their concerns about the future, thus becoming anti-technology.”

“NEED TO GO TO THE INFORMATION ECONOMY” 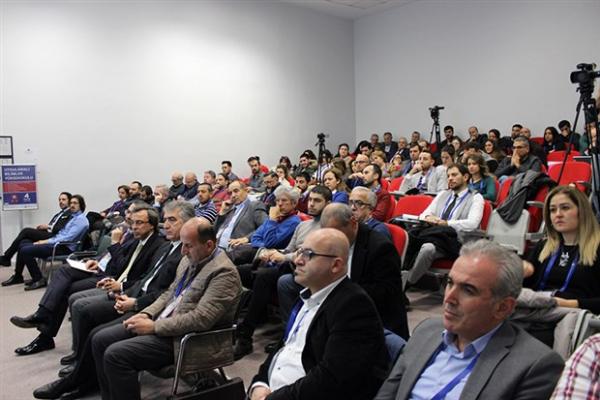 Noting that efficiency will emerge in the long run, Yılmaz said, “Efficiency, in other words, productivity is the key to success in economic and social areas such as economic growth, development, permanent welfare increase, competitiveness, and reduction of unemployment and poverty. The economies that can produce the most with their existing human and physical resources are those with high productivity. It is necessary to move to a knowledge economy that produces high added value. Efficiency is a long-term process.

“SUCCESS IN COMPETITION DEPENDS ON PEACE WITH NEIGHBORS” 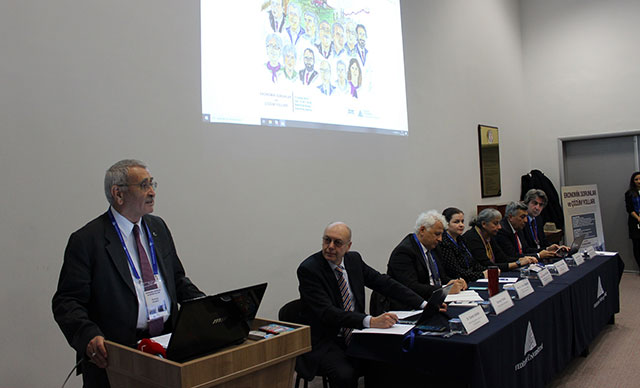 Yeditepe University School of Applied Sciences Director and FINANCIAL ECONOMICS DEPARTMENT HEAD, Prof. Dr. Veysel Ulusoy, on the other hand, emphasized that the competitiveness of countries depends on strong relations with neighbors and increasing trade with neighbors. Ulusoy said, “The most important factor that will improve competition is peace with neighbors, international economy, international trade.”

“COUNTRIES ARE IN RACE FOR GLOBALIZATION” 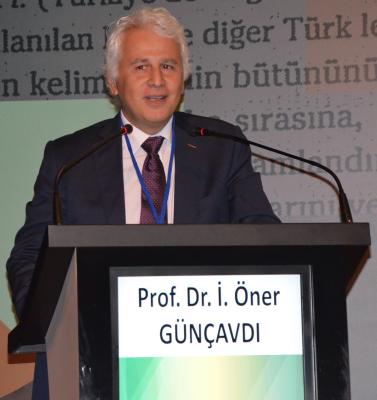 ITU Faculty of Business Administration Engineering Department lecturer Prof. Dr. İ. Öner Günçavdı touched upon the economic dimension of globalization and said, “This concept is very important for countries like us, because globalization has a very serious impact on your economic structure. Countries have entered into a serious competition to become globalized and integrated into the world. But when it comes to creating value, they could not show the same performance. These globalizing countries have turned to themselves to create value and grow. It is a paradox that you are both globalizing and dooming yourself to domestic economic activities in order to create value and grow.

“WE NEED INDUSTRIALIZATION IN AGRICULTURE”

Prof. Dr. Günçavdı underlined that one of the most important problems of Turkey is the inability to increase productivity in agriculture, and said, “Turkey could not industrialize sufficiently. This did not allow the development of a certain conscious middle class. There are also serious income inequalities in Turkey," he said.

Istanbul Medipol University Faculty of Business and Management Sciences Assoc. Dr. Aysel Gündoğdu also said that with the economic fluctuation, institutions and individuals had difficulties in paying their credit card and loan debts. Assoc. Dr. Gündoğdu, according to the latest data released by the BRSA, 680 thousand people are having trouble paying their consumer loans, and they are in legal proceedings. On the other hand, 660,000 people cannot pay their credit card debts, the legal process has begun.”

“BUSINESSES HAVE NO APPEAL TO WITHDRAW A CREDIT”

Stating that there is a need for restructuring for the revival of domestic demand, Assoc. Dr. Gündoğdu said, “With economic growth, employment should also increase. Commercial enterprises have not yet developed an appetite for loans. Our main goal should be to provide employment by encouraging businesses to start production again. Thus, individuals will be able to pay their credit and credit card debts.

IT IS NOT CORRECT THAT BRSA INCREASE THE NUMBER OF INSTALLMENTS

Recommending that there should not be too much relaxation when taking personal loans, Assoc. Dr. Gündoğdu said, “It is not right for the BRSA to increase the number of installments, it will lead these people to consumption. Individuals and institutions need to increase their savings rates. In order to save, it is necessary to set aside some of the income from the beginning. The understanding that we will save tomorrow or if it increases is extremely wrong, we are a consumer society and this situation prevents us from saving”.