Yeditepe University, Cognitive Science Master's Program is happy to announce its next lecture:

Graph theory is a powerful tool to investigate the brain as a complex system. Several studies have worked on the relation between individual difference in cognitive ability and the network organization of the brain. However this relation is still poorly understood.

In this study, we investigated the relation between resting state functional connectivity and performance in a working memory task. Spontaneous EEG of 15 subjects were recorded for 2 minutes with closed eyes using 32-channel system. Then participants performed a verbal n-back task. The correlation coefficient between channel pairs during the rest period was used as a measure of functional connectivity. Connectivity matrix was thresholded according the predefined connection density. Global efficiency, local efficiency and modularity were computed from the processed connectivity matrix, normalized and statistically analyzed. 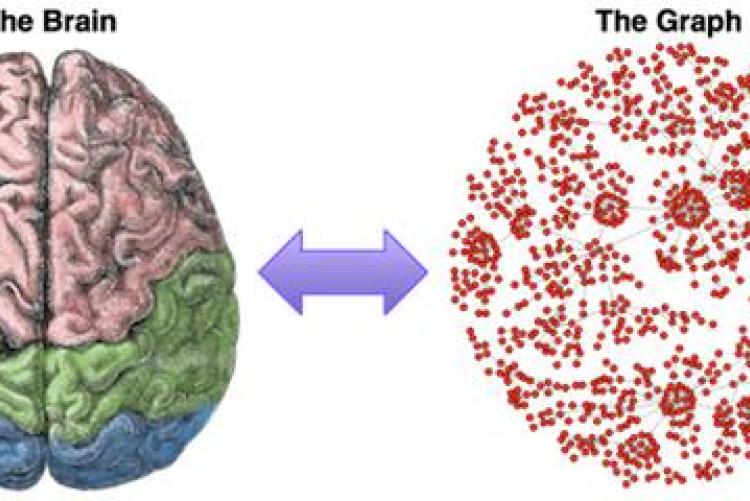